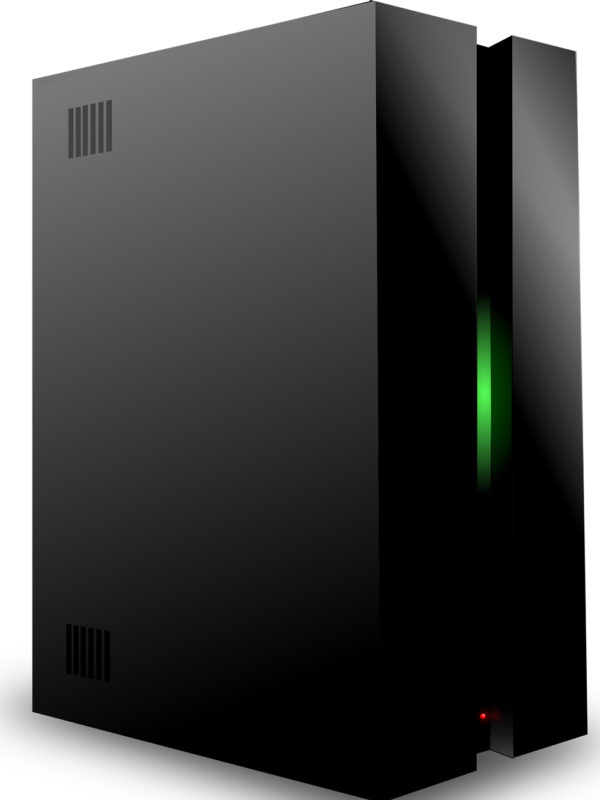 How We Build VPN Firewall Routers

An Introduction To Routers

There is really nothing magical or mysterious about a router. A router is a computer that takes information coming in from one network interface, and “routes” that information where it needs to go. The concept is simple, but to implement it requires an understanding of packet filtering, redirection, and services commonly associated with routers, such as DHCP service, caching DNS, VPN, and intrusion detection. Many routers you purchase at your local store are simply special builds of Unix (Linux and BSD being the most common) that have been fine-tuned by the manufacturer.

This is where a good router appliance software package helps. The teams that create these packages have taken the guesswork out of the process and built systems that protect your network, while allowing you control through a simple web interface.

The hardware is not magical either. Any general purpose computer built in the last 10 years has more than enough power to be a router. We have clients who have used P-III Dell desktops running at 600 Mhz with 256M of RAM for years as their routers with no problems. Obviously, for something as important as your Internet connection, you don’t want it to fail, but that old laptop that is just too slow to play newer games might work fine. Just plug in an extra Network card, install IPFire (or install Debian Linux and do it the more difficult way by learning all about IPTables) and you have a router.

While we sell routers that we manufacture from new, off -the-shelf hardware that we have tested, we have also built routers in the past using a client’s equipment they no longer feel is fast enough or new enough for their workstation.

What You Need To Build Your Router

Steps to Building the Appliance

Following instructions are for a Linux system. If you are using Windows, see the instructions at IPFire’s installation page (look for instructions for Alix board). Instructions in italics are actual commands you type from the shell prompt.

You now have a working VPN router that is comparable to the proprietary ones offered for$600-$700, and will give even more expensive routers a run for their money.

If you want to use the router for advanced solutions, like Proxy (especially update proxying), or some of the add-ons available to IPFire such as a file server, you will be writing to the drive more often or need more space. In this case, an SSD is  a better choice for you.

The AOpen DE2700 is a nice, solid state drive with room for a 2″ hard drive. It only has two ports, however, and they are hard to find.

A Foxconn barebones computer (go to NewEgg and search for foxconn barebones) has a full sized 3.5″ bay (plus a 5.25″ bay for a CD-ROM, but a hard drive fits with an adapter), which means that you can get that 2 Terabyte drive for $99. There are many, many add-ons for your router, including turning it into a file server also (I do not advise this). We use these machines for our backup concentrators.

IPFire is not the only router appliance software available, but it is the one we prefer. For more information about your appliance software options, we suggest the Wikipedia article on the subject at http://en.wikipedia.org/wiki/List_of_router_or_firewall_distributions.

With the older IP4, several ranges of IP addresses were set aside to be for private use. The idea was that your “internet address” could be reached by anyone (including bad guys or black hat hacker), but some IP addresses would be set aside for use in local networks only. In order for someone to reach your computer on a private IP address, a router needed have rules specifically allowing it (commonly called Port Forwarding); the default was to not allow any traffic from outside to come in, protecting the network.

These private, or non -routable addresses, are listed many places, but a clear article is at http://en.wikipedia.org/wiki/Private_network. We suggest that you choose a group of addresses from this group which gives you enough addresses for all the machines in your LAN. Because of the way networking works, choosing a group of 256 addresses is very common (even if you only use two or three of them).

IPv4 addresses consist of four numbers separated by a period. Each number (called an octet) can have a value from 0 through 255 (though 0 is reserved in most cases). Define your network “address space” by choosing the first three numbers to identify your network, then the last number changes for each machine. So, for example, if we chose 10, 150 and 45 to be the first three octets, all our network devices would have an address of 10.150.45.x, where “x” would be a number between 1 and 255. Since any address that starts with a 10 is a private address, we can use it in our network with no problems.

We need one address for the internal (LAN, or Green) port of our router. We prefer to use a “1” for that, since it is the “first” point in the network, but others use 254 for it. All other equipment must have a different number at the end. Assuming you have two computers, a network printer, and a tablet in your house, you might set it up as follows:

There is nothing special about the last octet (except for the router). You may chose them at random. Generally, we let the internal DHCP server choose what IP addresses a device gets.

* Note: There is another copy of parts of this article at http://wiki.linuxservertech.com/index.php?action=show&cat=5. That is a working copy and I hope we keep the two synchronized.

You’re busy running your business. We understand! That’s why we have a wide range of helpful services to take the load off your shoulders.